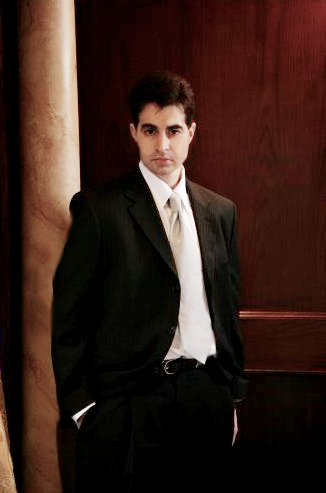 Originally from New York City, Ryan first arrived in the Philippines in 2003 as a United States Peace Corps Volunteer working with underprivileged youth through the Philippine Department of Social Welfare and Development (DSWD) in Tarlac City. After successfully completing Peace Corps, Ryan moved to Hong Kong where he spent two years working in education before entering law school.

While in law school, Ryan has received several academic awards, served as an associate editor of law journal, and externed at the Superior Court of Guam where he drafted numerous Decisions and Orders for the court.

He serves as a US Immigration and Consular Practice/ Direct Consular Processing Lawyer providing in-depth US immigration services and consular processing advice to clients in the Philippines and abroad.

A member of the New York State Bar and the American Immigration Lawyers Association, Ryan is licensed to practice immigration law throughout the United States and federal territories.

He is well-versed and highly knowledgeable in the complex system that composes U.S. immigration law and consular processing at the US Embassy in Manila.